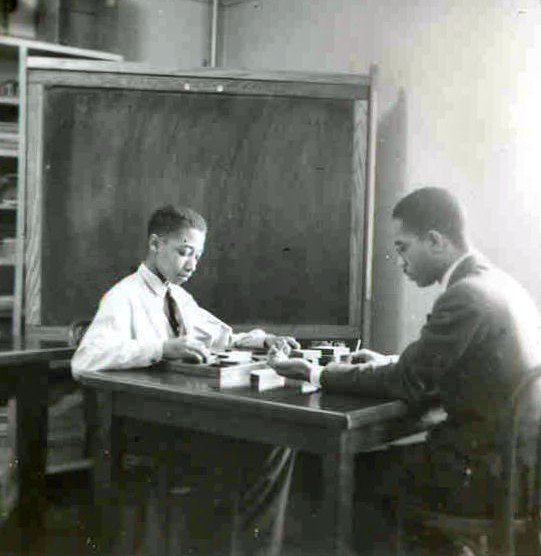 The correctional complex along State School road has a long history, and one that has significance for the history of people of color in Warwick.

Beginning as an alcohol and drug treatment program, it later became a ground-breaking experiment in life reform efforts during the New Deal era following the Great Depression.  Delinquent boys housed at Randall's Island would be transferred to the facility, with the view that by removing them from an environment of violence, gangs, and poverty they could be rehabilitated.

A most of the boys assigned to the "reform" school were from poor families, who had gotten into trouble and assigned to the school as an alternative to incarceration in the hopes of giving them a fresh start. Shortly after opening, the school had a population of about 50% black and 50% white boys between the ages of 12 and 16.  The campus was not "fenced."  Although the program was successful for many, it also had instances of violence and abuse.

Sometimes the residents were "study subjects" to understand the social context of the boys' lives; it is unlikely that they were made aware that the information they provided was for research and study on a broader basis, and not necessarily anything to do with their own rehabilitation.

A brief history and resources for the New York State Training School for Boys is here:

The webpage has extracts from two classics of Black biography, Manchild in the Promised Man by Claude Brown, and Out of the Burning by Ira Freeman, which describe experiences at the school. 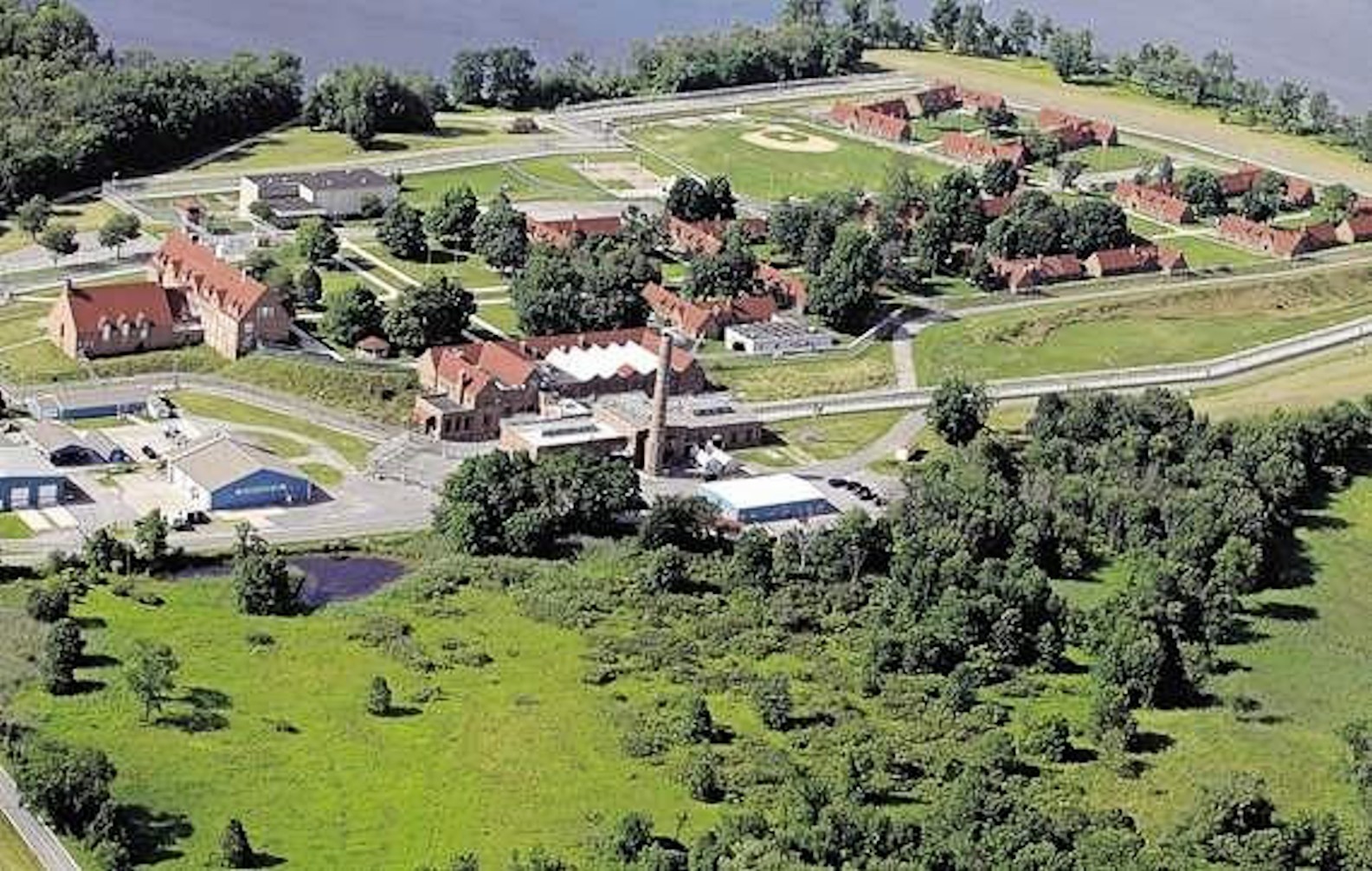 The New York Training School for Boys was fraught with problems going into the 1970s.  Increased incidents of runaways and a more violent drug and street culture made the New Deal model of a reform school no longer a viable alternative.  The campus was transformed into a traditional correctional facility as the Mid-Orange Correctional facility, with the first inmates arriving in 1977.  It was a medium security prison, housing thousands over it's span, until closure in 2011.

As a prison, it faced the same issues of racial bias present in other New York State prisons, reported in the New York Times in 2016: