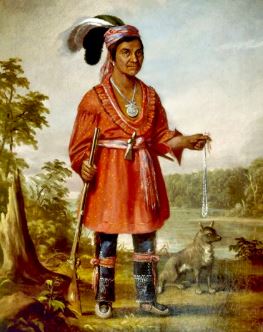 By the time the first permanent European residents arrived here in Warwick, in the early 1700s, exposure to the germs of the newcomers, failure of diplomacy, and other population pressures had caused a catastrophic decline in the local Native American population.

The archaeological record shows occupation by various cultural groups beginning right after the ice sheets retreated from the area (12,000-10,000 BCE). For many generations the valley was the home of the Munsee Lenape culture group, and a number of villages remained here during the earlier decades of settlement.  Most of the survivors were eventually forced out, withdrew to more remote areas of the region, or through intermarriage with the settlers gradually became nearly "invisible."

There are few early images of our First People, and they were often laden with cultural bias and inaccuracy.  The portrait at right is from 1849; below is a link to an exhibit which discusses this depiction of a Munsee Lenape Native American and its cultural context. 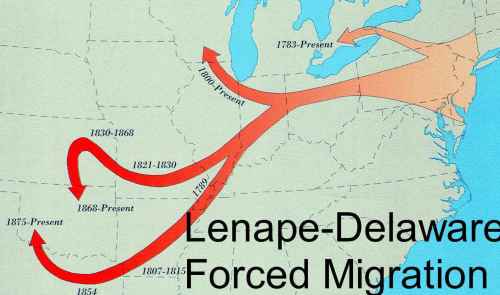 The Munsee-Delaware Nation of Ontario, Canada, wesbsite gives a history of their migration:

“After the 1500s, more and more newcomers arrived and wanted to settle in the Munsee Delaware homeland.  Our people would eventually be forced out.  What followed was 200 years of wandering, from place to place, amid war, strife and starvation, before our people would secure our current location in present-day Ontario.” 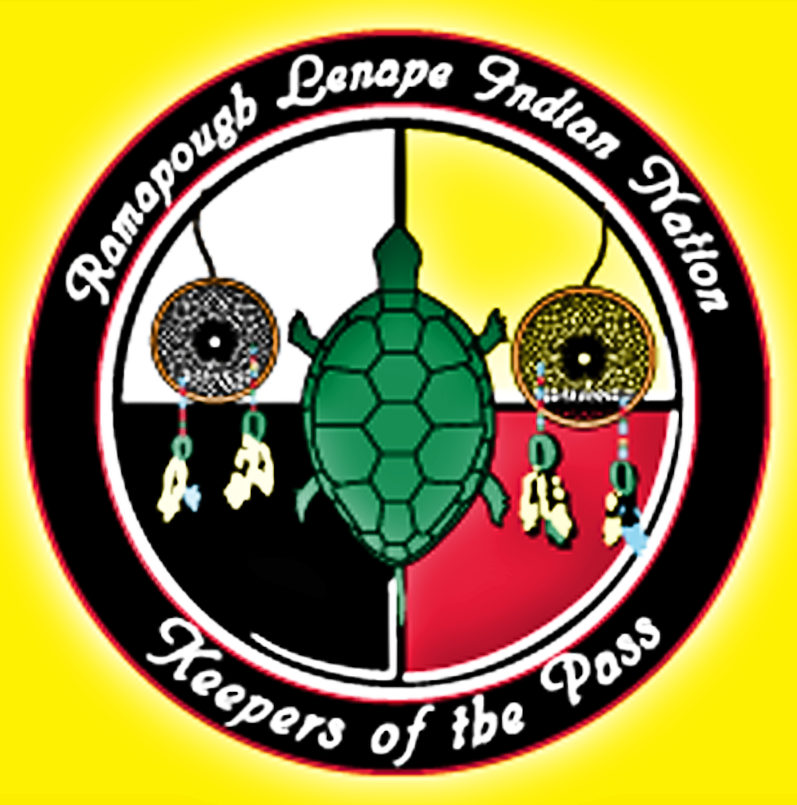 Not all members of the Munsee culture group left the area.  Some remained,  often withdrawing to the mountainous areas, and also intermarrying with the Europeans or African population. Many members of the Ramapo culture group have Native American ancestry, as documented through DNA testing and genealogical research.

Members of the Ramapough Lenape Nation have endured hundreds of years of prejudice, but have recently received recognition as a tribal unit by the State of New Jersey

The record of Native American interactions with European settlers includes few primary sources documents, and many stories carried forward by families.  The Warwick Heritage Digital Collection includes transcriptions of many of the stories, such as locations of Indian villages or homes, interactions between the European settler population, etc. 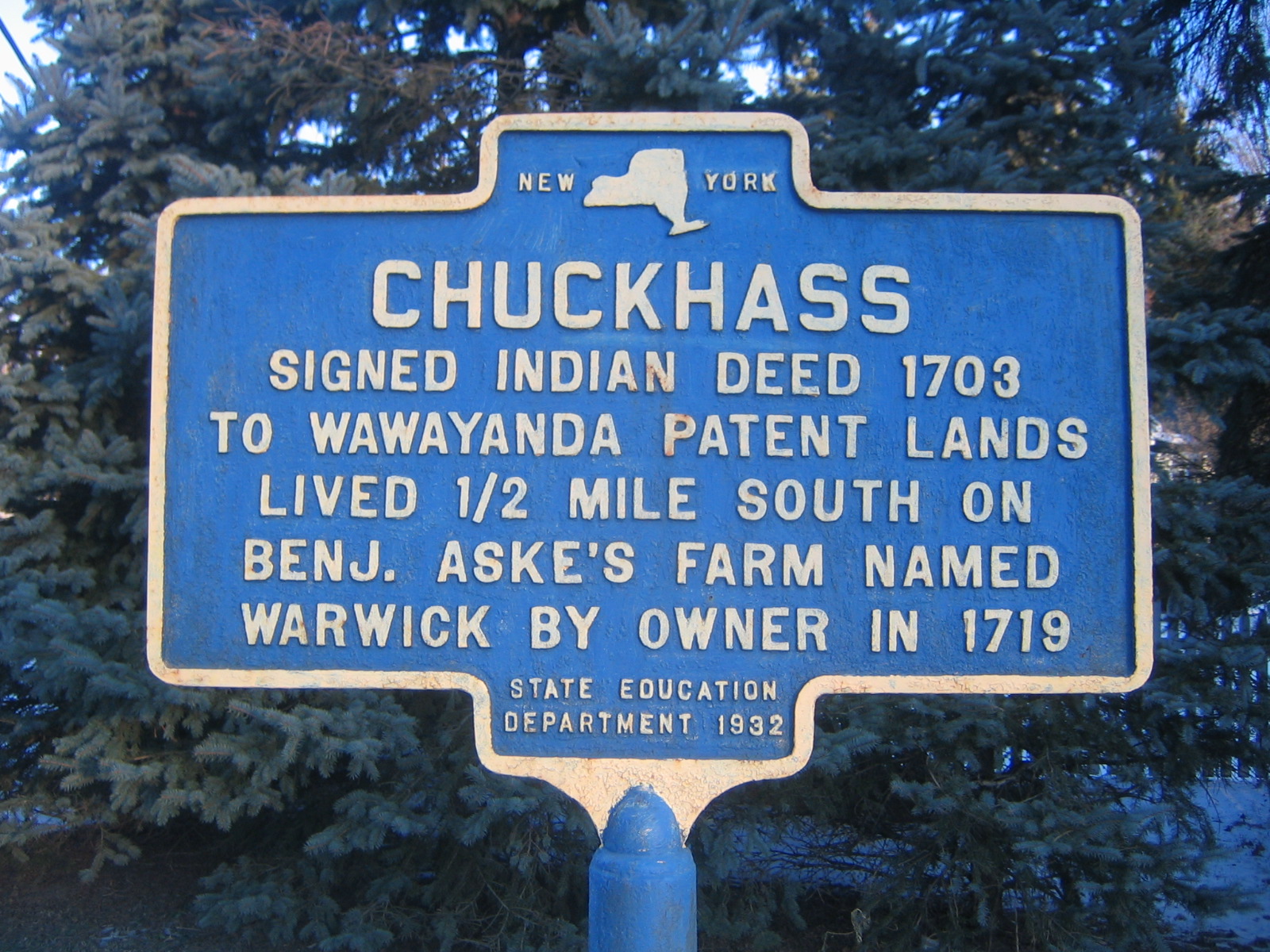 We have many historical markers in the Town of Warwick that commemorate people and places of European heritage, but only one that mentions the Native Americans, stating when they "sold" the land to the migrant settlers.  It makes no mention of the Village of Mistucky or reference to the tribe's name.

This marker is located at the intersection of Rt. 17A/Galloway Rd. and South St. extension in the Village of Warwick.

See the "Discussion" tab for discussion suggestions & activities for these documents.