Join us in late Fall 2 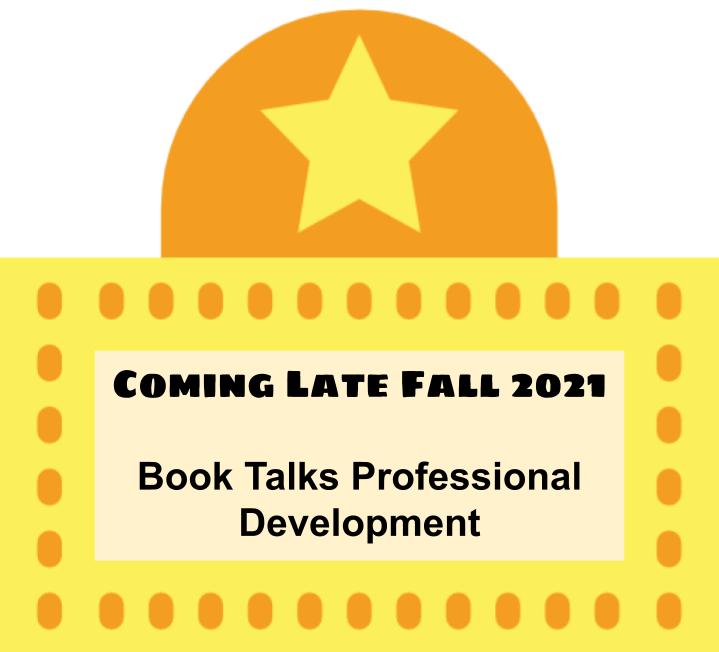 021 for some great professional development with Joyce Laiosa. After 25 years of service in public libraries, Joyce retired from Voorheesville Public Library as the Head of Youth and Family Services. Joyce continues to consult and give workshops to local New York library systems in Early Literacy Skills and Practices, Graphic/Comic Literature, and booktalking new literature. She has served on the Youth Services Section of NYLA Board as president and treasurer, as well as the Empire State Award committee. She has served on a number of ALA/ALSC (Association of Library Service to Children) committees including Notable Children’s Books and the Andrew Carnegie Award which is given for best video/film for children. Joyce has taught in the Information Studies program as an adjunct from 2000-2014. She has taught Children’s Literature, YA Literature, and a Storytelling for Librarians course. She has presented at many NYLA and YSS conferences, as well as an ALA conference. She was awarded an ALSC Bechtel Fellowship in 2005 to study at the University of Florida’s Baldwin Library of Historical Children’s Collection. Joyce also participated in the Bill Morris Book Evaluation Seminar, sponsored by ALSC, class of 2011. 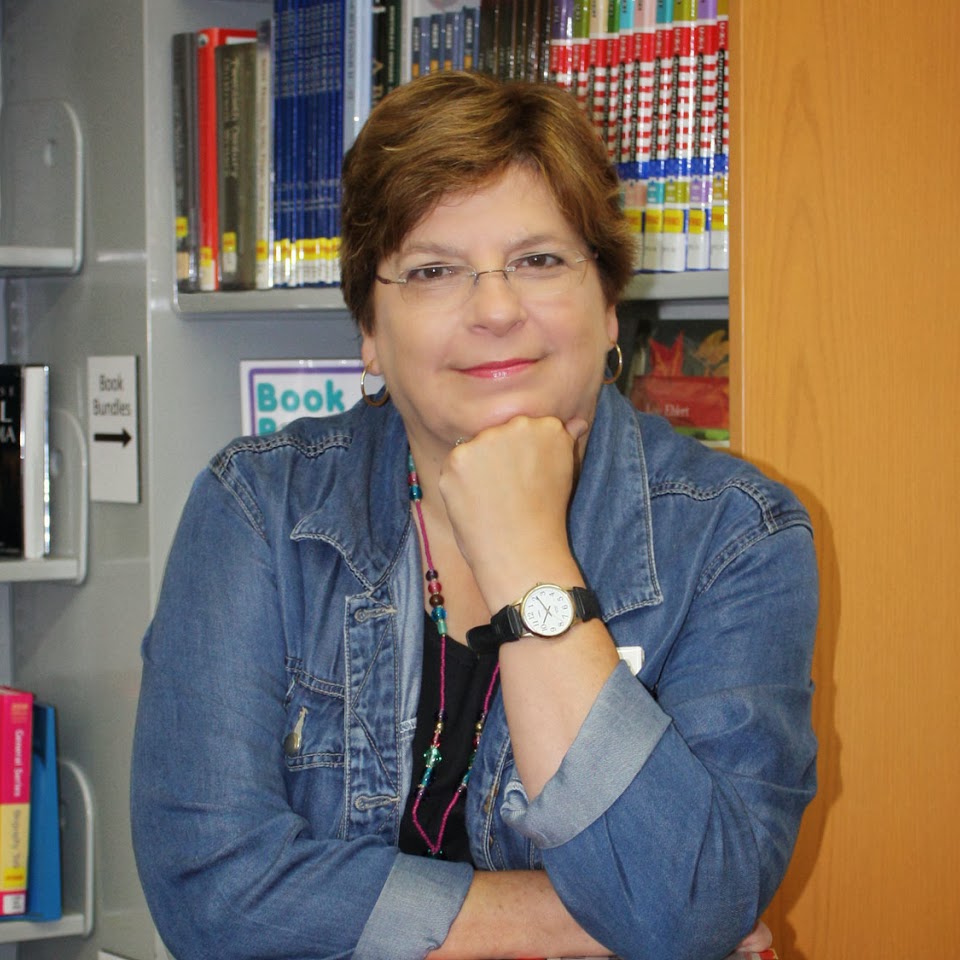 Joyce has a B.A. in Russian Language from the University at Albany and Masters of Library Science from University at Albany. She has been awarded the Distinguished Service Award - Hudson-Mohawk Library Association and the Micki Nevitt Sparkler Award – Children’s Literature Connection.

Publications
Laiosa, Joyce. (2011). A is for Alligator. Children &amp; Libraries: The Journal of the Association for
Library Services to Children; Spring 2011, Vol. 9 Issue 1, p28

Level up Your Librarianship