Nature Writing about the Town of Warwick 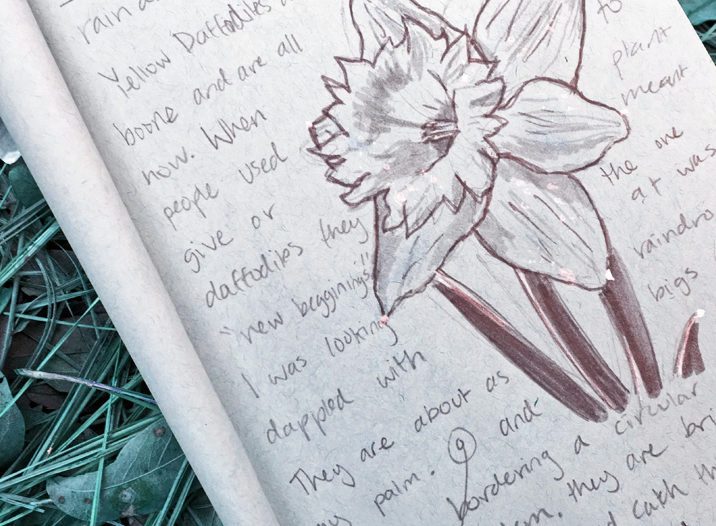 Many people over the centuries have studied and and written about our Town's natural features, plants, and animals.

Here are some their works:

Under the pen name "Frank Forester", this English exile, one of the most popular field sports writer of his day, visited the Warwick area many times.  His narratives of hunting game are filled with detail and lyrical enjoyment of our great outdoors, and his sketches show a keen observation of nature.  His works have been constantly reprinted, to this day.  Warwick Woodlands was first published in 1845, and as the subtitle indicates, "Or Things as They Were Ten Years Ago", he describes Warwick in the mid-1830s.

​Scattered througout this quaint collection of stories that Hornby recorded, from listening to her elders and taking notes, are many observations about nature, the uses of native plants, etc.