The geology of the Town of Warwick has shaped the history and growth of our community. Our rocks have also influenced the history of New York and the United States.

When the last glaciers retreated from our area around 12,000 years ago, plants and animals returned and Paleolithic man followed them.  The ice sheet had been miles thick.  The glaciers shaped the land and deposited many types of rock.

The earliest people here made use of our flint, granite and chert for tools, and there are many prehistoric quarries which still can be seen. Ancient stone tools have been found here which date to 10,000-12,000 years before the present (BP), making us one of the earliest known locations for humans in the eastern United States.

The Dutchess Quarry Cave site in Goshen, near Florida, is one of these early habitation sites.  A site in the eastern part of town also has provided evidence of from Paleolithic times up to the period of European settlement.

When the first European settlers came -- the Dutch and then the English -- they usually built log cabins.  However, wooden houses were prone to fire, and conflicts between the settlers and Native Americans, as well as those between the English and the French, made a house of stone a safer choice.

There are still several early stone houses standing.  The most well known of these are Baird's Tavern, built in 1766, and the Gen. John Hathorn homestead, built in 1773.

They are constructed primarily of local fieldstone and quarried limestone.

Settlers also built stone "block houses" as a refuge when under attack.

The Trouble With Iron - The Bellvale Forge

One of the geological resources that the colonial settlers made use of was the abundant iron deposits in the eastern side of Town.  The production of useful iron tools was a problem, however.  Great Britain noticed a downturn in their essential iron industry by 1738. They encouraged the colonials to send useful forms of iron to them for manufacture, but forbade the colonies from producing finished iron products in the Iron Act of 1750.  When Governor Clinton wrote his report of existing forbidden forges in the New York Province, there was only one, and it had been shut down:  The Bellvale forge.

During the Revolutionary War, the British had caused havoc by sailing up the Hudson River and attacking. The Great Chain which prevented them from attacking upriver was forged at Sterling Furnace in 1778.

Warwick's John Hathorn helped place the chain, and Conrad Sly and other members of Hathorn's militia helped forge the chain and protect the furnace during the war.

The Great Chain also used iron from Sterling. Its links were each about two feet long.  (to learn more about the Great Chain and the original contract for its manufacture click here)

During the early years of the United States, explorations were done to further understand the vast resources the new nation.

It was time to prove ourselves worthy of the world's attention, as urged by Thomas Jefferson.  In the early 1800s, the formation known as the Franklin Marble became a favorite spot for geologists.

Edenville's Dr. James P. Young (1791-1835) and his son Silas helped bring these minerals to the attention of the academic world. They were written about in the early scientific journals, and Dr. Young and Dr. Herron published an early map of Warwick geology in 1831.

Several minerals have their "type locality" or first finding here.  Early "finds" were Warwickite, Clintonite, and Edenite, as well as giant spinel crystals which amazed everyone.

The most recent significant find is known as the "Rhein Vein" in Amity in 2011.

As early as 1748 granite, mica, and limestone have also been quarried here. In that year the will of Isaac Finch mentions a "mine on Mt. Eve".

Two of the largest operations were the Mt. Adam Granite Company and the Pochuck/Hinchliff quarries.  They exported many tons in the late 1890s and into the early 1900s, employing up to 20 men.  Part of the seawall at Annapolis and the old "Tombs" jail in New York were made using Warwick granite.

Mica was mined for use as "isinglass"; it could be split into thin, translucent sheets for use in stoves and lanterns, and was more durable than the glass used at that time.

The black dirt region of the western side of our town was once a huge swamp.  The "Drowned Lands of the Wallkill", as the area was known in early years, was the remnant of an ancient glacial lake.  Regular flooding and vegetation resulted in the formation of the dark soil, which is very rich due to a high amount of organic matter. The 26,000 acres of swamp land were gradually drained and Polish and Russian-German immigrants turned the area into an agricultural treasure.

The "rare earths" of Bellvale mountain were a subject of much fascination for Fanny Hitchcock (1850-1936) one of the first women to earn a PhD from the University of Pennsylvania.  She bought up much of the mountain to have access to her material, and established her laboratory in Bellvale.

She published several scientific papers on what would later become known as radioactive minerals, such as Uranium.  The dangers of radiation were not known at the time.  She lived the rest of her life here in Warwick.

A uranium craze hit in the 1950s and the locally based Ramapo Uranium Co. registered with the SEC in 1957.  The investors were hoping for great profits, but it soon turned out that the ore was not of a sufficiently good grade to be efficiently (and safely) mined.

In the 1970s, fissionable materials once again came into demand.  In order to protect the Town from contamination, the Warwick Conservation board requested that mining of radioactive materials be permanently banned.  The Town Board enacted that law in 1980.

The Glacier Retreats from the Drowned Lands 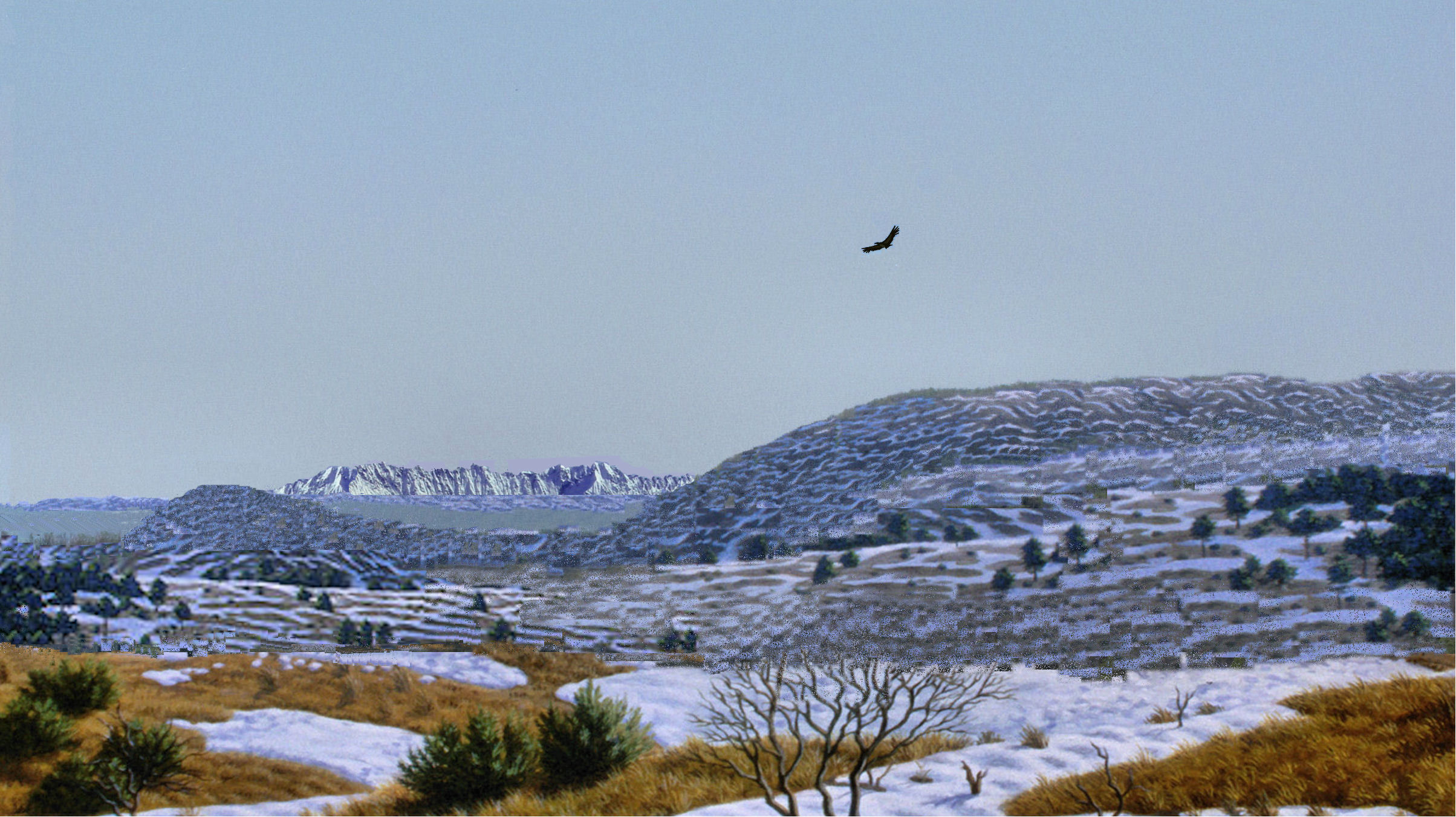 (Artist's view of Adam and Eve with glacier and tundra. Lake Fairchild in the background-- the archeologists' name for the lake which eventually formed the Black Dirt. Rendition by S. Gardner) 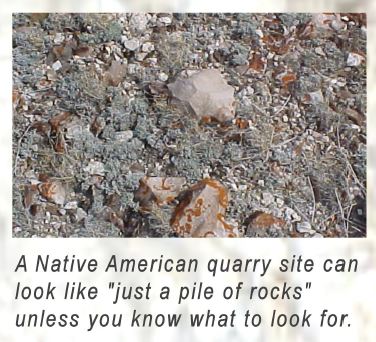 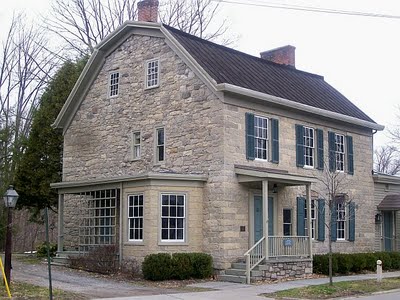 Baird's Tavern on Main St. in Warwick Village.  The existing stone homes here used "dressed" or rectangular cut stone for the sides, and more natural stone for the gable ends.

The Bellvale Forge Was A Trip Hammer Forge

The remaining furnace at Sterling Forest State Park, and a section of the Great Chain at West Point. 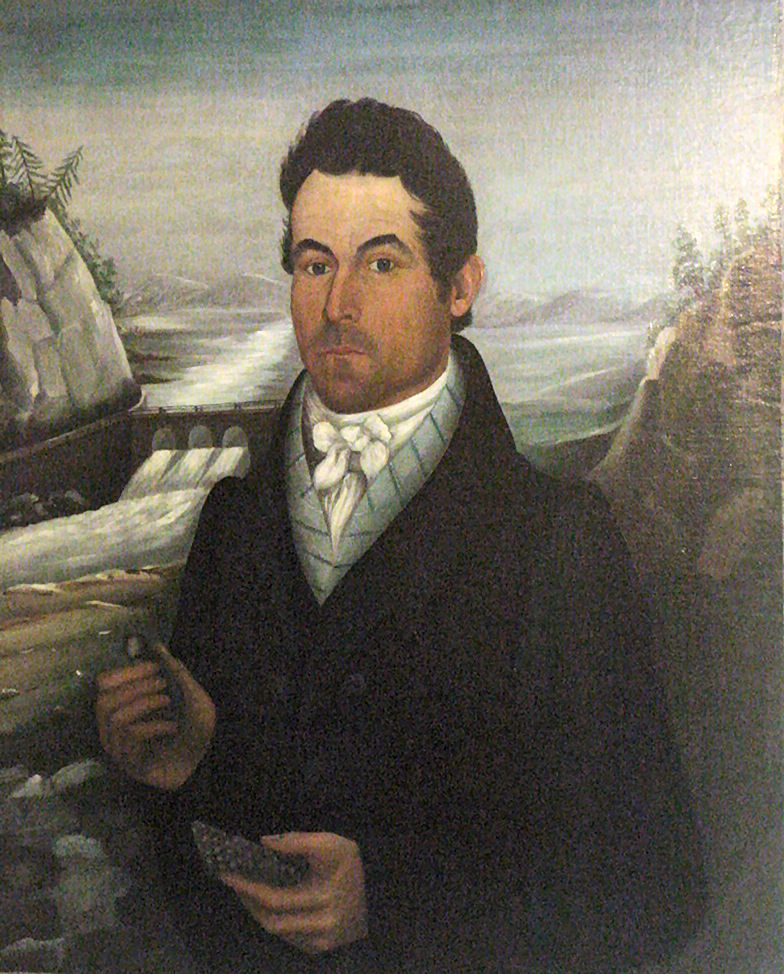 Portrait from a private collection; he holds a giant spinel crystal.

A Typical Turn of the Century Granite Quarry 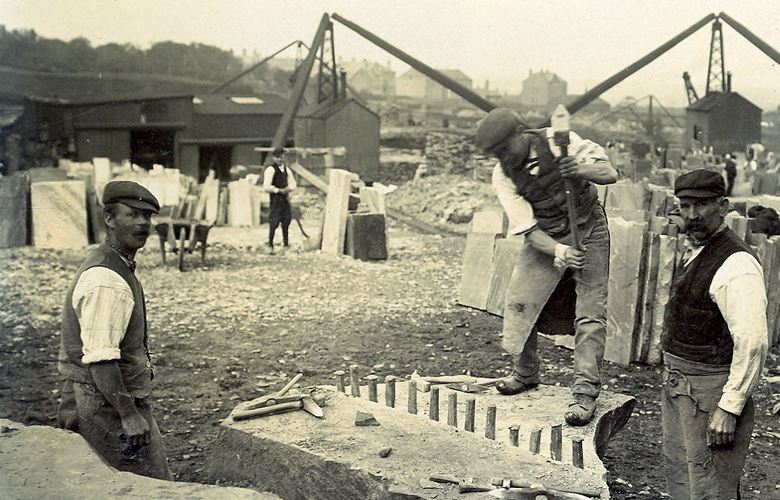 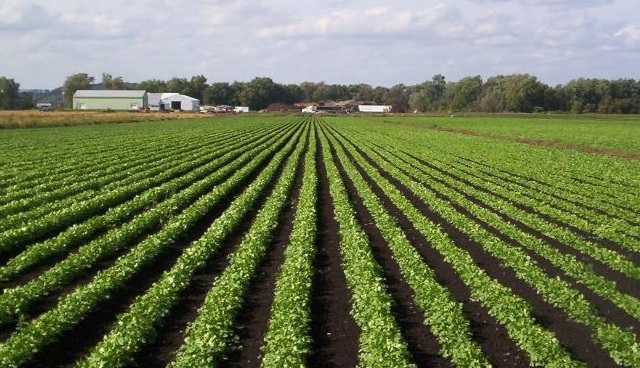 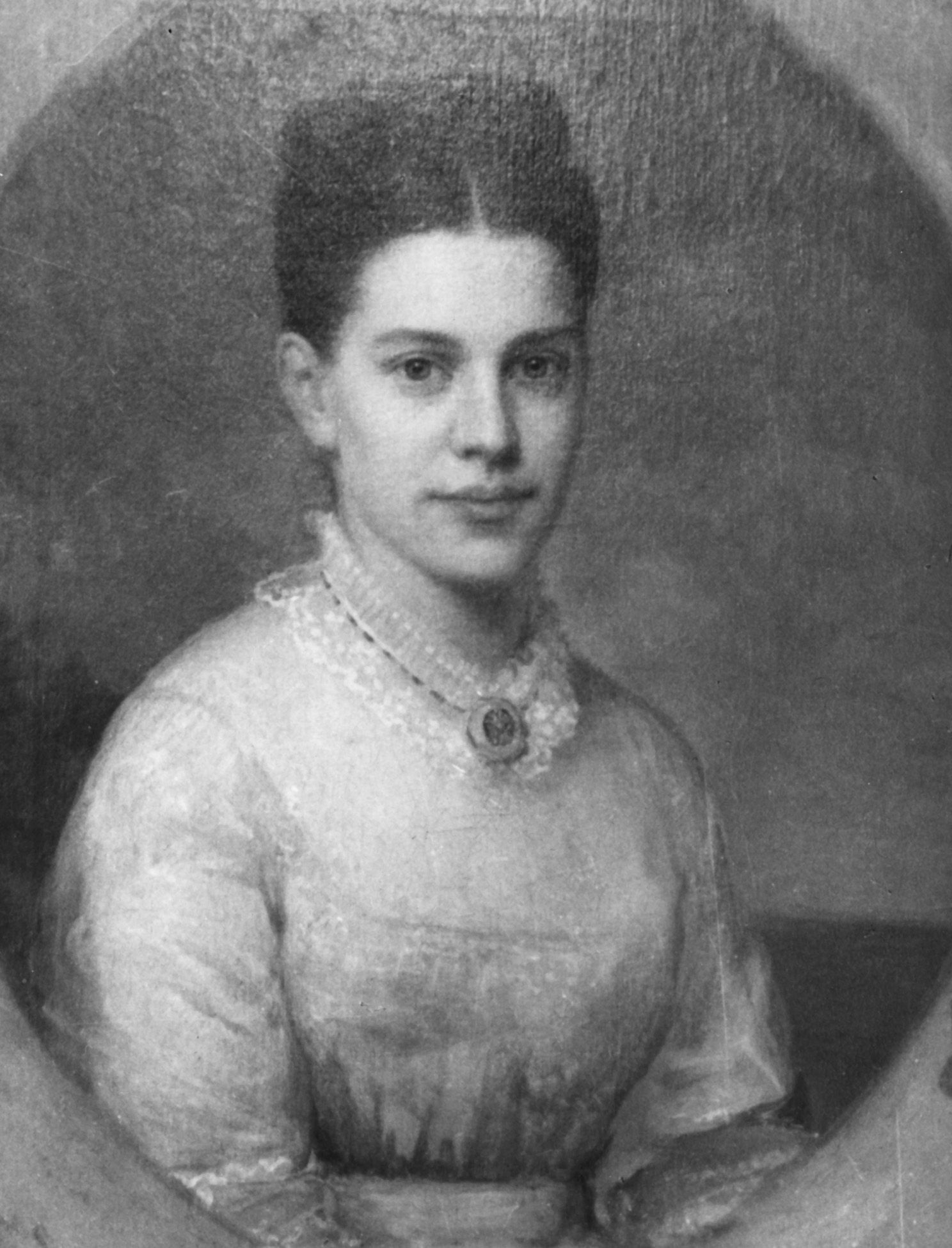 A portrait from Fanny's time at the University of Pennsylvania