Alex Awards for the 10 best adult books that appeal to teen audiences:

American Indian Youth Literature Awards are announced in even years (e.g. 2022, 2024, 2026) and were established to identify and honor the very best writing and illustrations by and about American Indians and Alaska Natives. Selected titles present American Indians in the fullness of their humanity in the present and past contexts. 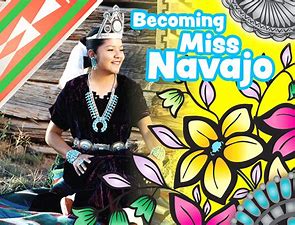 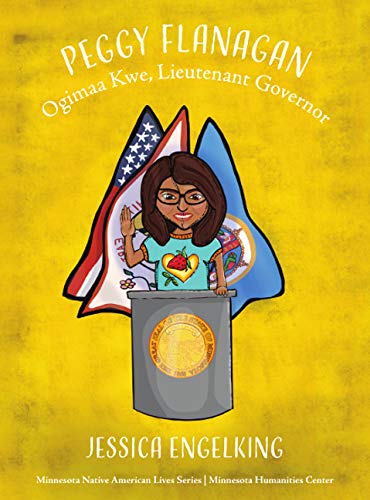 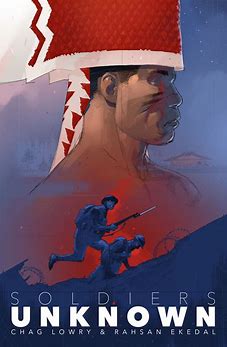 Nikki Grimes is the winner of the Coretta Scott King – Virginia Hamilton Award for Lifetime Achievement. The award pays tribute to the quality and magnitude of beloved children’s author Virginia Hamilton. Grimes has been widely recognized for her distinguished contribution to children’s and young adult literature, winning numerous major awards. After more than 77 books, she has sealed her legacy by weaving poetry and novels in verse into an impressive body of work. Grimes currently resides in Corona, California, where she continues her powerful writing.

William C. Morris Award for a debut book published by a first-time author writing for teens.

Odyssey Award for the best audiobooks produced for children and young adults, available in English in the United States.

The Sydney Taylor Book Award is presented annually to outstanding books for children and teens that authentically portray the Jewish experience. Presented by the Association of Jewish Libraries since 1968, the award encourages the publication and widespread use of quality Judaic literature.

The Sydney Taylor Body-of-Work Award recognizes an author or entity who has made a substantial contribution over time to the genre of Jewish children’s literature. This year's winner is Jane Yolen.

YALSA Award for Excellence in Nonfiction for Young Adults.

Children’s Literature Legacy Award honors an author or illustrator whose books, published in the United States, have made, over a period of years, a substantial and lasting contribution to literature for children through books that demonstrate integrity and respect for all children’s lives and experiences. The 2022 winner is Grace Lin. Since the publication of her first book, “The Ugly Vegetables,” in 1999, Lin has written and/or illustrated more than 40 books for children, including collaborations with other authors. Her many awards include a 2010 Newbery Honor for “Where the Mountain Meets the Moon,” a 2011 Geisel Honor for “Ling & Ting: Not Exactly the Same,” and a 2019 Caldecott Honor for “A Big Mooncake for Little Star."

The Excellence in Early Learning Digital Media Award is given to a digital media producer that has created distinguished digital media for an early learning audience. The 2022 winner is “Alma’s Way,” produced by Fred Rogers Productions.  The committee selected two honor books including "Goodnight, World!" produced by Sesame Workshop and Headspace; and “Tab Time,” produced by Kids at Play and Scale Productions.

Margaret A. Edwards Award for lifetime achievement in writing for young adults. The 2022 winner is A.S. King whose books include: “Switch”; “Dig”; "Please Ignore Vera Dietz";  “Ask the Passengers,” “Glory O’Brien’s History of the Future” among other titles.