A guide for young people to explore the 100th anniversary of women's right to vote.

On July 14, 2020, the Newburgh Free Library was notified that we were selected to receive a collection of books from the Women's Suffrage Centennial Commission through the American Library Association. These books included titles for youth of different ages:

"Around America to Win the Vote" by Mara Rockliff for elementary readers; "The Woman's Hour: Our Fight for the Right to Vote" by Elaine Weiss for middle schoolers; and the "National Park Service Women's Suffrage Reader," an anthology of essays for high school readers.The Library has not been open to share those materials with young readers in celebration of the 100th anniversary of the ratification of the 19th Amendment, granting women the right to vote. This guide is an effort to explore the history and impact of people and places around New York and the Hudson Valley in the struggle to gain the right to vote for women.

This guide looks at three areas of contribution and struggle from New York as relates to the Suffrage Movement: the influence of women's equality found in the traditions of the Haudenosaunee (Iroquois) peoples; New York Suffragists, both well known and those whose voices had to fight for inclusion; and the expansion of the struggle for women's rights into a campaign of global human rights as championed by Hudson Valley resident, Eleanor Roosevelt.

It is my hope that young readers will explore these resources and perhaps discover within themselves the inspiration to continue the hard work to ensure a fair and just society that strives to guarantee basic human rights to each and every person, not just in our country, but around the world. This guide serves as a starting point for discovery. It is a work in progress, and will continue to be updated and expanded over the next few months; in particular, to celebrate from the Women's Suffrage Centennial through the UN's Human Rights Day, on December 10.

Overview of The Right to Vote and Women's Equality

Congress shall have power to enforce this article by appropriate legislation." 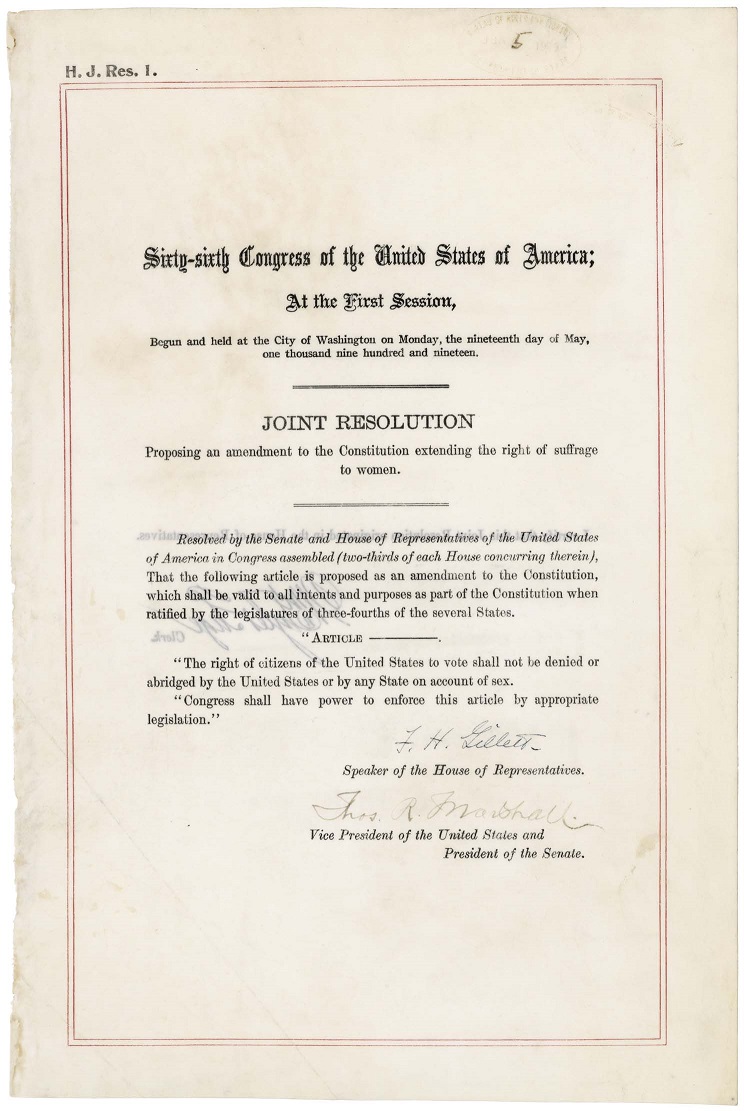 E-Books available to read. Click on cover to login and read book. 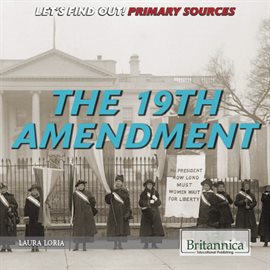