In the Shadow of the Banyan Discussion Guide: Home 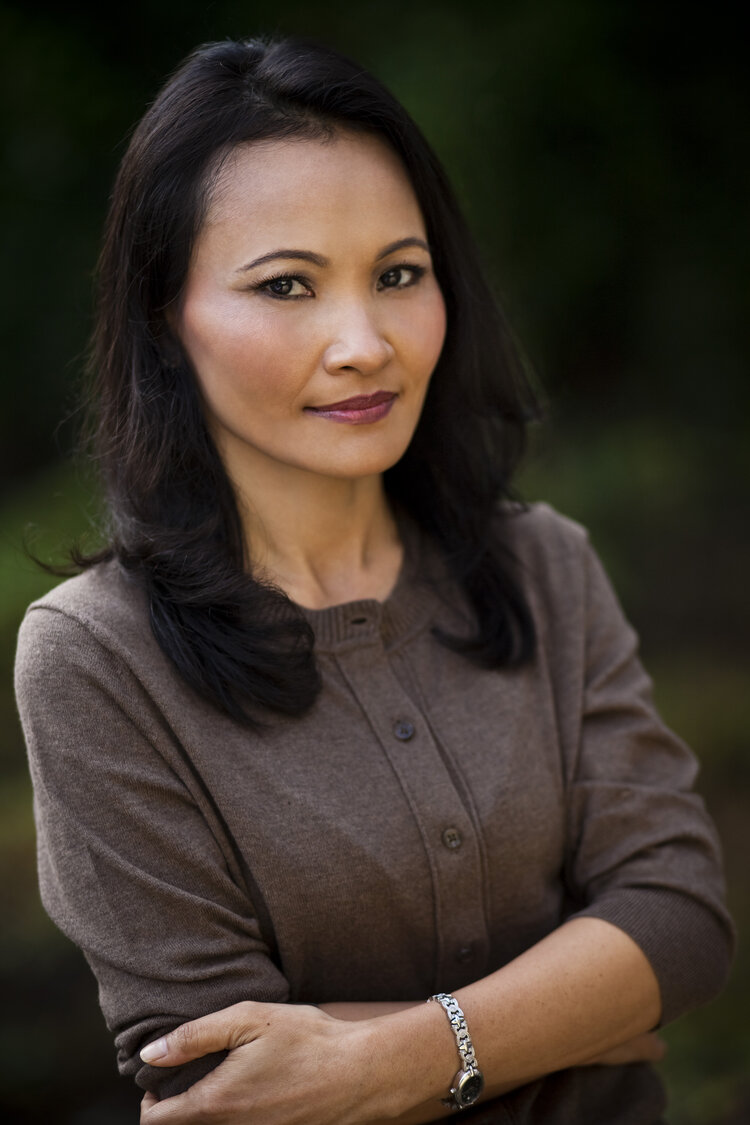 Videos about Vaddey Ratner's In the Shadow of the Banyan

1. Vaddey Ratner discusses her novel depicting her family's unimaginable experience during the Cambodian genocide of the 1970s.

2. Opening Night Reading, by Vaddey Ratner, of "In the Shadow of the Banyan" at the PEN World Voices Festival of International Literature, 2013

3. Simon & Schuster CEO Carolyn Reidy on "In The Shadow of the Banyan"

1. According to the prophecy that Grandmother Queen tells Raami at the beginning of the novel, “There will remain only so many of us as rest in the shadow of a banyan tree.” What does the prophecy mean to Raami when she first hears it? How does her belief in the prophecy change by the end of the novel? After reading, what does the title of this novel mean to you?

2. Tata tells Raami, “The problem with being seven—I remember myself at that age—is that you’re aware of so much, and yet you understand so little. So you imagine the worst.” Discuss Raami’s impressions as a seven-year-old. How much is she aware of, and how much (or little) does she understand?

3. Review the scene in which Raami tells the Kamapibal her father’s real name. How does this serve as a turning point in the novel—what changes forever after this revelation? How does it affect Raami, and her relationship with both Papa and Mama?

4. Papa tells Raami, “I told you stories to give you wings, Raami, so that you would never be trapped by anything—your name, your title, the limits of your body, this world’s suffering.” How does the power of storytelling liberate Raami at different points in the novel?

5. Compare Mama’s and Papa’s styles of storytelling. When does each parent tell Raami stories, and what role do these stories serve? Which of Papa’s stories did you find most memorable? Which of Mama’s?

6. Consider Raami and her family’s Buddhist faith. How do their beliefs help them endure life under the Khmer Rouge?

7. Discuss Raami’s feelings of guilt over losing Papa and Radana. Why does she feel responsible for Papa’s decision to leave the family? For Radana’s death? How does she deal with her own guilt and grief?

8. What does Big Uncle have in common with Papa, and how do the two brothers differ? How does Big Uncle handle the responsibility of keeping his family together? What ultimately breaks his spirit?

9. Raami narrates, “my polio, time and again, had proven a blessing in disguise.” Discuss Raami’s disability, and its advantages and disadvantages during her experiences.

10. Although Raami endures so much hardship in the novel, in some ways she is a typical inquisitive child. What aspects of her character were you able to relate to?

12. Names have a strong significance in the novel. Papa tells Raami he named her Vattaaraami, “Because you are my temple and my garden, my sacred ground, and in you I see all of my dreams.” What does Papa’s own name, Sisowath Ayuravann, mean? What traditions and stories are passed down through these names?

14. “Remember who you are,” Mama tells Raami when they settle in Stung Khae. How does Raami struggle to maintain her identity as a daughter, a member of the royal family, and a Buddhist? Why does Mama later change her advice and encourage Raami to forget her identity?

15. Mama tells Raami after Radana’s death, “I live because of you—for you. I’ve chosen you over Radana.” Discuss Mama’s complicated feelings for her two daughters. Why did Raami assume that Radana was her mother’s favorite, and how does Mama’s story change Raami’s mind?

16. At the end of the novel, Raami realizes something new about her father’s decision to give himself up to the Kamapibal: “I’d mistaken his words and deeds, his letting go, for detachment, when in fact he was seeking rebirth, his own continuation in the possibility of my survival.” Discuss Papa’s “words and deeds” before he leaves the family. Why did Raami mistake his intentions, and how does she come to realize the truth about him?

17.How much did you know about the Khmer Rouge before reading In the Shadow of the Banyan? What did you learn?

If you liked In the Shadow of the Banyan, you might enjoy the following books.