How to Use Ebooks

You must make sure to install the free Zoom app on your device (PC, Laptop, Tablet or Phone) in order to participate in the discussion. 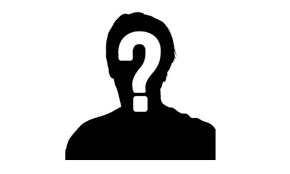 Our group had been meeting once a month since September, 2005. We meet the fourth Monday of every month. If you love mysteries, why not investigate mysteries with us? New members are always welcome!  Meetings begin at 7:00 P.M.