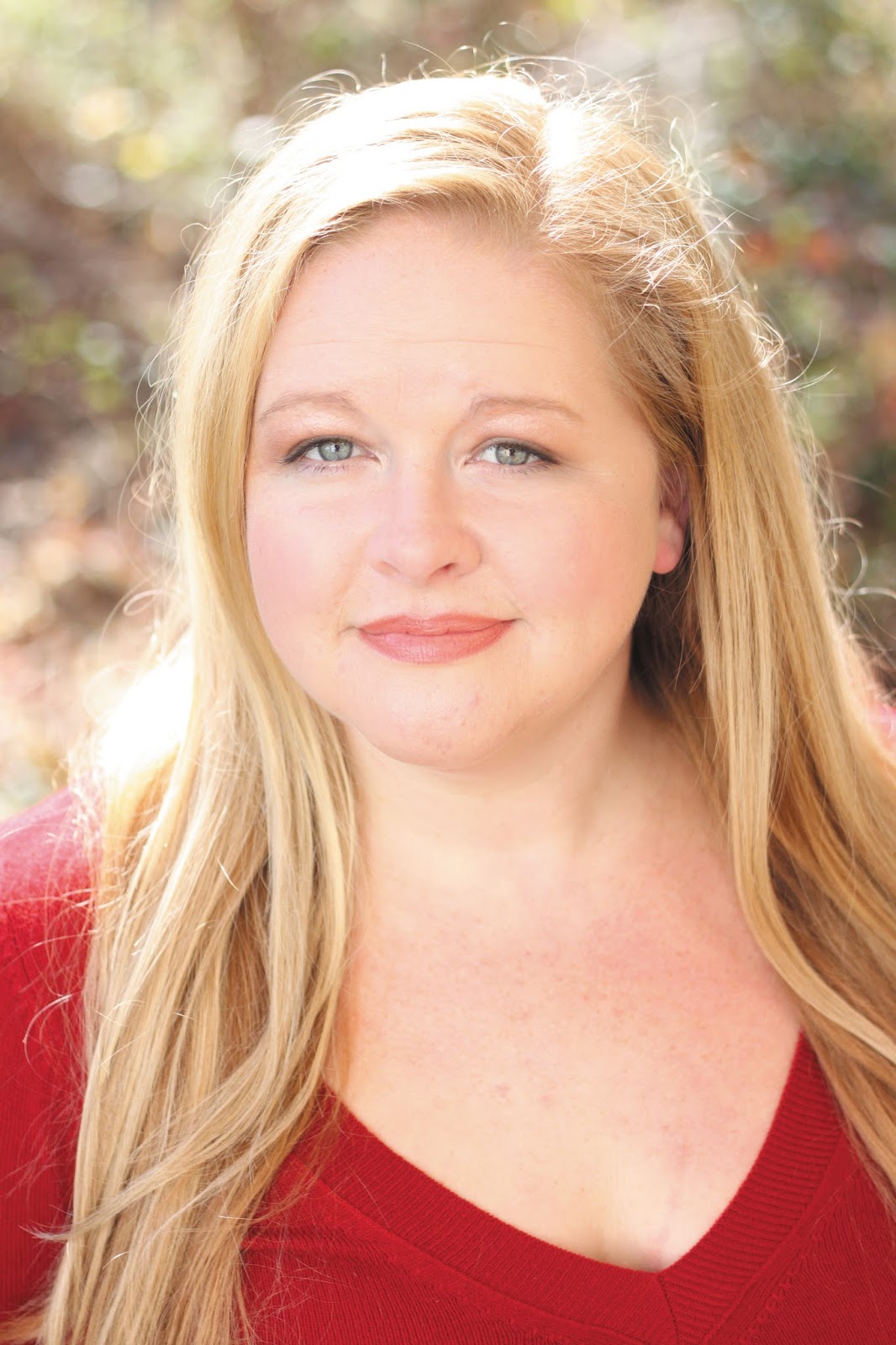 Information about the author and her work is available at http://www.katequinnauthor.com/

★ 06/01/2017 In May 1947, Charlotte "Charlie" St. Clair and her mother have crossed the Atlantic so the unwed Charlie can discreetly end her pregnancy in a Swiss clinic. A chance to search for her beloved cousin Rose, who disappeared during World War II, gives Charlie the courage to break free and head to London. Rose may have been involved in the French Resistance, and her last known connection was a woman named Eve, who carries her own war secrets. Even with the background detail given at the novel's outset, there is so much more to learn as these characters are thoughtfully developed through interior decision making and the actions they take. Allowing Charlie to describe present events, while Eve shares her experience as an English spy for the real-life Alice Network during World War I, creates a fascinating tension that intensifies as the finale approaches. VERDICT A compelling blend of historical fiction, mystery, and women's fiction, Quinn's ("Empress of Rome" series) complex story and engaging characters have something to offer just about everyone. —Stacey Hayman, Rocky River P.L., OH Library Journal

Get personal with Kate Quinn

Kate and her husband live in San Diego with two rescue dogs named Caesar and Calpurnia, and her interests include opera, action movies, cooking, and the Boston Red Sox.

Other Books by Kate Quinn

Kate Quinn has also joined 10 or so other authors in a collaborative series called Songs of Blood and Gold. The three books, now collected in a single volume, span the era of ancient Greece into the Roman empire.

1. Female friendship is a constant theme throughout The Alice Network. Charlie St. Clair and Eve Gardiner begin as antagonists, whereas Eve and Louise de Bettignies (Lili) are friends from the start. How does each friendship grow and change over the course of events?

2. The young Eve introduced in 1915 is very different from the older Eve seen through Charlie’s eyes in 1947. How and when did you see the young Eve begin to change into her older self? What was the catalyst of those changes?

3. Lili tells Eve "To tell the truth, much of this special work we do is quite boring." Did the realities of spywork surprise you, compared to the more glamorous version presented by Hollywood? How do you think you would have fared, working for the historical Alice Network?

4. Rene Bordelon is denigrated by his peers as a war profiteer and an informer. He sees himself as a practical businessman, pointing out that he is not to blame making money off the invaders, or for tragedies like Oradours-sur-Glane which happened on German orders. Did you see him as a villain or an opportunist? Do you think he earned his final fate?

5. Eve loves Captain Cameron and hates Rene Bordelon—but her relationship with Rene is longer, darker, and more emotional. How is her hatred for him complicated by intimacy? How does his realization of Eve’s true identity change him? How do you think they continued to think and feel about each other during their thirty years separation, and how did that effect their eventual climax?

6. Finn Kilgore and Captain Cameron are parallels for each other: both Scotsmen and soldiers with war wounds and prison terms in their pasts, acting as support systems for the women they love who go into danger. How are the two men different as well as alike? How does Finn succeed where Cameron fails?

7. Rose’s disappearance provides the story’s driving search. Did her eventual fate surprise you? Had you ever heard of Oradours-sur-Glane? How did Rose’s fate change the goal of the search?

8. Everyone in The Alice Network suffers some form of emotional damage from war: Charlie’s depression after losing her Marine brother to suicide, Eve’s torture-induced nightmares, Finn’s concentration-camp memories and resulting anger issues, Cameron’s guilt over losing his recruits. How do they each cope with their war wounds? How do they help each other heal? How is PTSD handled in Eve’s day as compared to Charlie’s day—and as compared to now?

9. Charlie dreads the stigma of being a "bad girl" pregnant out of wedlock, and Eve fears shame and dismissal as a horizontale if it is learned she slept with a source for information. Discuss the sexual double-standards each woman faced. How have our sexual standards for women changed since 1915 and 1947?

10. Charlie decides to keep her baby, and Eve decides to have an abortion. Why did each woman make the choice she did?

11. Charlie argues that Rene should be brought to legal justice, and Eve argues for vigilante justice. Who do you think is right? How did it affect the ending? How do you think the outcome will bind Eve and Charlie and Finn in future, since they cannot share their adventure with anyone else?

12. "There are two kinds of flowers when it comes to women. The kind that sit safe in a beautiful vase, or the kind that survive in any conditions … even in evil." The theme of the fleurs du mal carries from Lili to Eve — how does Eve pass it on to Charlie? When do you see Charlie becoming a fleur du mal in her own right? How has knowing Eve changed Charlie’s life, and vice versa?