A collection of published materials related to the history of the Town of Shawangunk and its institutions.

Images from Our Collections 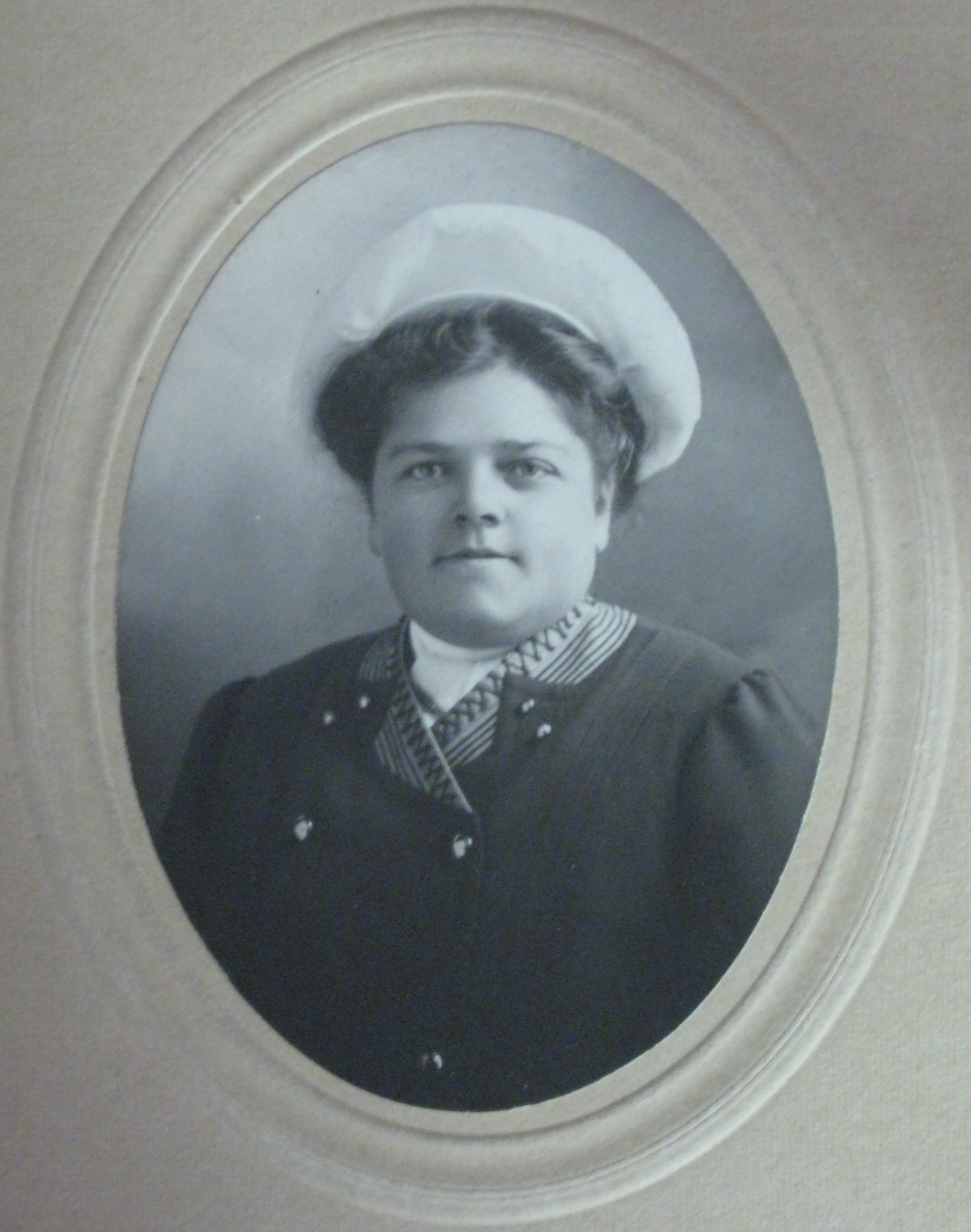 John Gail Borden (1844-1891); the son of dairy pioneer Gail Borden (1801-1874), moved to the Wallkill region from Wassaic, New York in 1881 shortly after purchasing the John G. Andrews farm; originally built by Cornelius Hasbrouck. As President of the New York Condensed Milk Company, John Gail established a factory on the eastern side of Route 208 on the Wallkill-Walden border. The Borden family consisted of sons Gail and Lewis and daughters Nellie and Marion. The family contributed to the Hamlet of Wallkill through monetary and property donations to the Wallkill Reformed Church, the local Girl Scouts of America chapter, public parks programs and the Wallkill Public Library. Their impact on the hamlet continues to be a source of interest and research among local historical organizations and scholars. Their legacy is celebrated annually in the form of “Borden Day”, a hamlet-wide celebration of the Borden family.