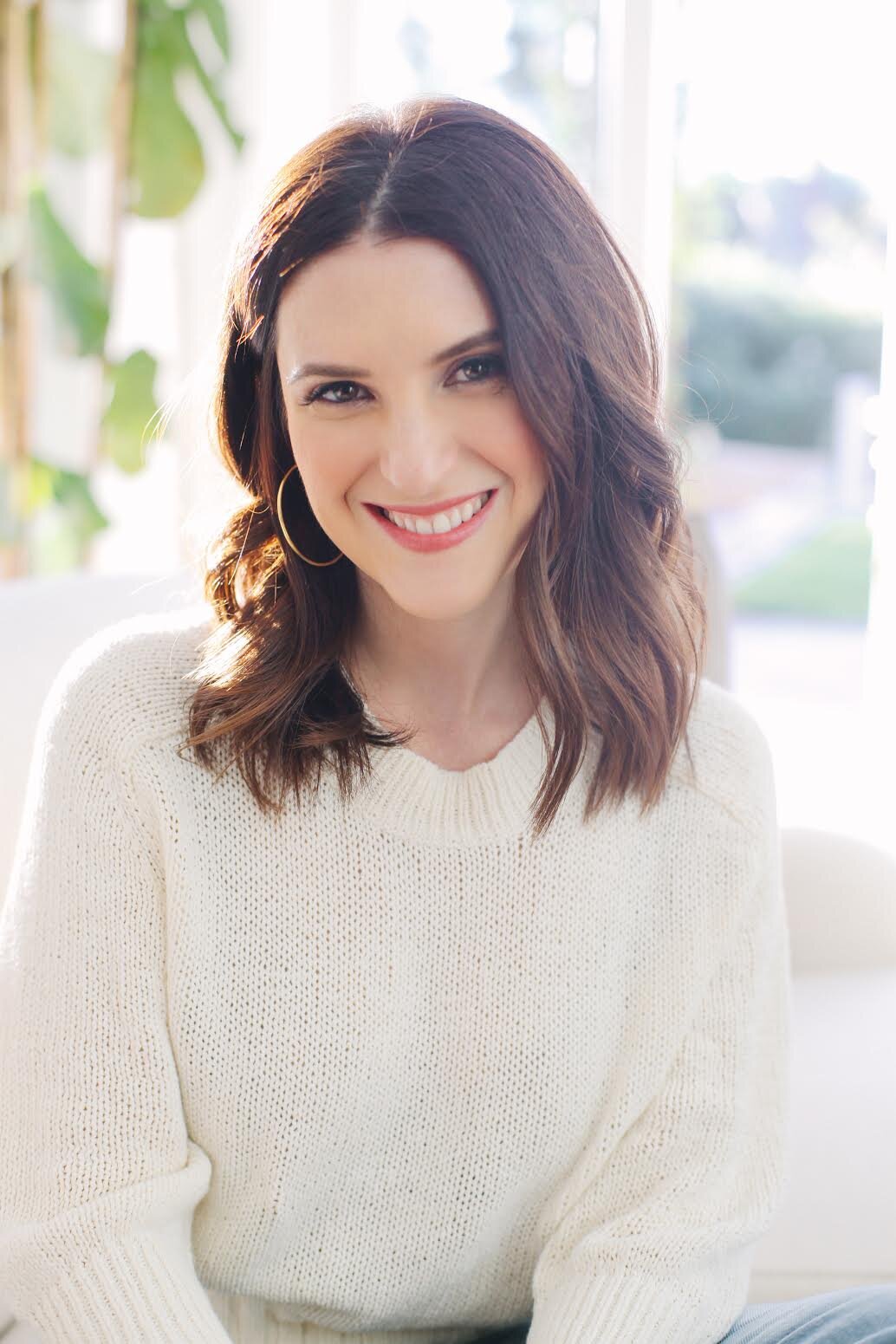 To learn more about the author and her works: https://www.rebeccaserle.com/

1. The novel begins with “Carol’s rules to live by” (page 1). How does this set up the story and both Carol’s and Katy’s characters?

2. Katy describes her mother as “the great love of [her] life” (page 3). How does their relationship change over the course of the novel?

3. When Katy married young, Carol told her, “You have so much time. Sometimes I wish you’d take it” (page 6). How does this sentiment recur throughout the story?

4. Katy finds herself in something of a time slip, as if she has “stumbled into some kind of magic reality where we get to be together. That time here does not only move slower but in fact doubles back on itself” (page 81). How does time operate in this novel? Why do you think the author made the choices she did to allow Katy and her mother to take their trip to Positano in the end?

5. Observing Carol, Katy understands that she is “watching her becoming” (page 89). How does the Carol in Positano differ from the one Katy presented as her mother at the beginning of the book? Do you see glimpses of a younger Carol in the one the reader only hears about?

6. Positano itself acts as a character in the novel, “full of very real magic” (page 101). What makes Positano distinctive? What is its draw for each of the characters, both locals and tourists?

7. A large subplot focuses on the struggles of Hotel Positano and Italy itself, a place out of “some era that is unmarked by modernity” (page 142). What did you think of Adam’s plan to purchase the hotel? How do the local characters interact with Adam, Carol and Katy?

8. Adam admits that he’s “really good at travel and less good at what happens when you stand still” (page 152). How do each of the characters grapple with their own restlessness?

9. Reflect on how mythmaking --- in reference to Capri’s rocks of Faraglioni and the Amalfi Coast’s Path of the Gods --- plays a role in this novel, especially in Katy’s relationship with her mother.

10. In Katy’s final interaction with Carol as a young woman, Carol asks, “Did I leave you?” and Katy responds, “No, you never did” (page 226). What was your reaction to that scene?

11. Much of this novel is about belonging --- where and if we belong to whom. Katy notes at the end of the novel that “I do not belong to anyone” (page 239). Does that ring true to you?

12. What did you think about the two major twists toward the end of the novel --- one about Katy’s mother and one about time? Did either of those surprise you?