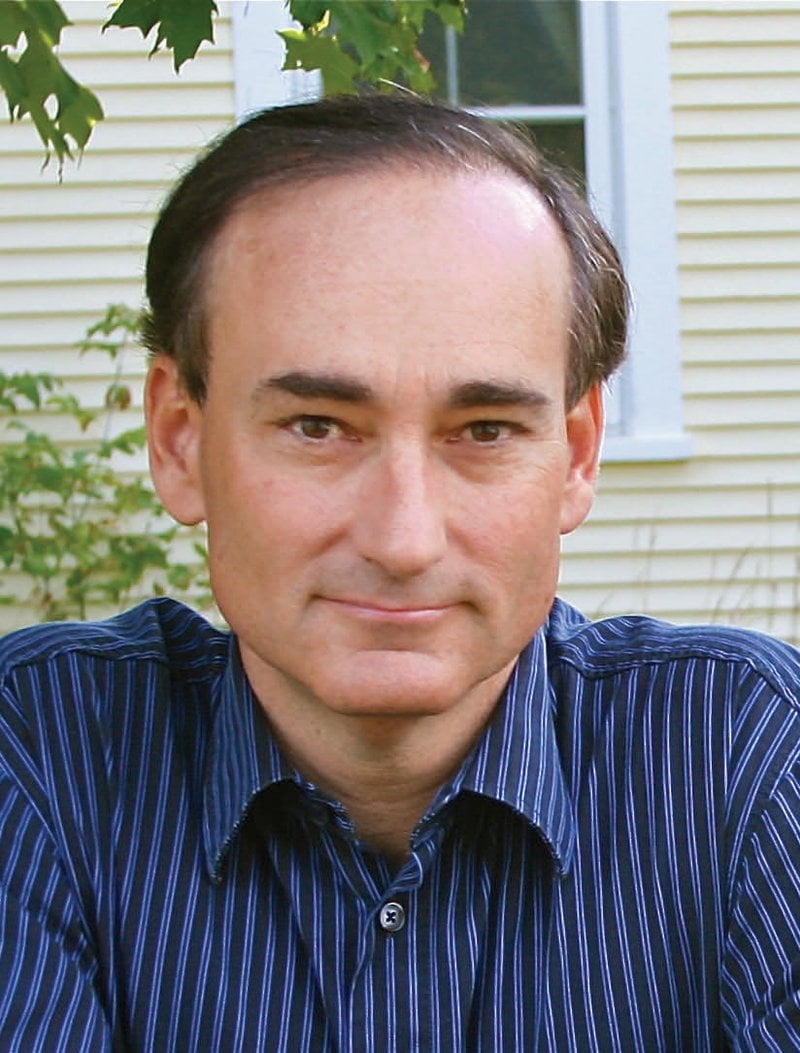 Information about the author is available at https://chrisbohjalian.com/

Get personal with Chris Bohjalian

Chris is also a playwright and screenwriter. He has adapted his novel, “Midwives,” for a play, which premiered January 21, 2020 at the George Street Playhouse in New Brunswick, New Jersey.

The Double Bind includes 12 actual photographs taken by homeless photographer Bob “Soupy” Campbell before he died, some of which have been woven into the text of the novel.

1. The Double Bind was inspired by the photographs of Bob "Soupy" Campbell, who, as Chris Bohjalian explains in his Author's Note, "had gone from photographing luminaries from the 1950s and 1960s to winding up at a homeless shelter in northern Vermont." While the novel's character, Bobbie Crocker, is entirely fictitious, the photographs in The Double Bind are Campbell's actual work. What do they add to the narrative?

2. Discuss the book's treatment of homelessness. Did The Double Bind change your thoughts and views on the plight of the homeless in America? If so, how?

3. Bohjalian seamlessly meshes the world of F. Scott Fitzgerald's The Great Gatsby with that of his own novel. Did you recognize elements of Fitzgerald's fiction as you read The Double Bind? Did you find the appearance of characters from another work of fiction intriguing?

4. Why does Bohjalian connect his novel to The Great Gatsby? What themes does Fitzgerald's novel share with The Double Bind? What influence does the past exert on the characters in both novels?

5. In what ways is Dan Corbett's tattoo in The Double Bind reminiscent of the billboard that overlooks the Valley of Ashes in The Great Gatsby? Is there other imagery in the novel that echoes Fitzgerald's symbolism?

6. We learn from Laurel that the phrase "double bind" refers to Gregory Bateson's theory that "a particular brand of bad parenting could inadvertently spawn schizophrenia." What else might the title of the book refer to?

7. Why do you think Laurel, as the author writes, allowed Talia to "remain a part of her life when she consciously exiled herself from the rest of the herd"?

8. How does Laurel's imagined life for Bobbie reflect her own preoccupations, problems, and needs?

9. The Double Bind ends with a shocking revelation. Did you see clues to this development earlier in the story? Did you find yourself reviewing the novel or rereading it to search for them?