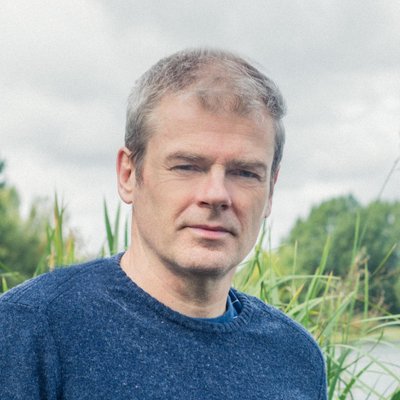 Information about the author and his work is available at http://www.markhaddon.com/

Get personal with Mark Haddon

In February of 2019, Mark Haddon had a triple heart bypass. Here is the text of the article that he wrote about his experience. Very interesting: http://www.markhaddon.com/news

Other Books by Mark Haddon

The novel was adapted for the stage by Simon Stephens and produced by the National Theatre in 2012.  It transferred to the Apollo (and then the Gielgud) in the west End the following year and won seven Olivier Awards in 2013; a Broadway production was staged at the Ethel Barrymore Theatre in 2014 and won the 2015 Tony Award for Best Play. Subsequently there have been two UK tours, a US tour and an International Tour. The production returned to the Piccadilly Theatre in the West End in 2018. There have been many other productions around the world, all using the same adaptation.

1. How do you think this novel bridges the gap between literature for adults and children?

2. What do you think Haddon's illustrations add to the story and to our understanding of Christopher's character?

3. Although seemingly ill equipped as the narrator of a book, Christopher's character succeeds in eliciting a wide range of emotions in the reader. How do you think Haddon uses his protagonists voice to touch his audience in such a way?

4. Discuss the relationship between father and son in the novel. How well do you think Christopher's father copes with his son's condition?

5. The author has used his extensive knowledge of Asperger's syndrome to allow us to see the world through Christopher's eyes, how do you think the story further enhances our attachment to the character and our enjoyment of the book in general?

6. How far do you think the author has used Christopher's alienating condition to expose intricate truths about our modern lives? Do you think this was his intention in Christopher's exposure of his parent's secret?
(Questions issued by publisher.)