Exploring the fastest emerging but the least discussed ethnic groups in the U.S. 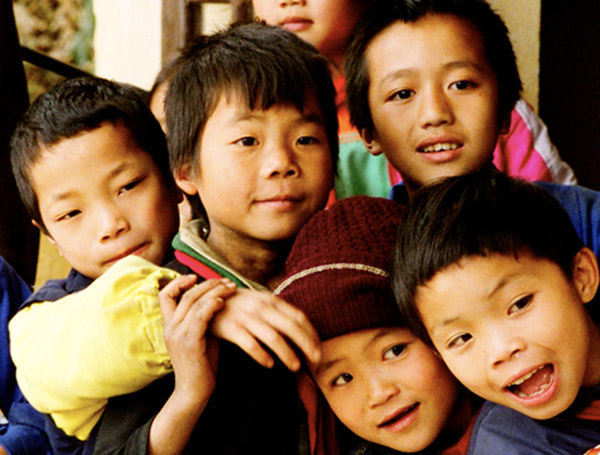 Who is an Asian American?

Who is an Asian American or Asian Pacific American? According to the Census Bureau, it is any American born in Asia or on a Pacific Island or descended from a person who was.  According to the Census Bureau, these were 17 different Asian race and ethnic categories used in the 2000 Census : Asian Indian; Bangladeshi; Cambodian; Chinese, except Taiwanese; Filipino; Hmong; Indonesian; Japanese; Korean; Laotian; Malaysian; Pakistani; Sri Lankan; Taiwanese; Thai; Vietnamese; Other Asian.

Asian Americans were among America's earliest settlers and have long been part of its history.  Large-scale Chinese immigration began with the Gold Rush in 1849.  For more than three decades, their labor contributed to the rapid economic development of the new nation.  Between 1849-1880, over 200,000 Chinese entered America.  The gold they mined filled the Treasury, and without their muscle, the transcontinental railroad that tied the country together and created a national economy would have been delayed for years.  They tilled the soil and fed the settlers streaming West.  However, when the economy faltered, the Chinese, despite being pioneer settlers, became victims of prejudice and persecution.  They became the focus of an "anti-coolie movement", comprising white unionists.  Immigration measures were passed in 1882 to prevent further migration from China.  For more information, consult Ellis Cashmore's Dictionary of Race and Ethnic Relations.

An Interpretation of the 2010 Census Data on Asian Immigrants.

Pew Research Center on the Rise of Asian Americans

Elaine Chao, former US Secretary of Labor (2001-2009) and other distinguished administrative leaders share their thoughts on their partaking in America's political and social community life. Discussion weighs on the traditional attributes of the Asian American community and the challenges it faces.

Exploring the drive behind the success of Asian Americans, and how they share with American Jews  the distinction and burden of immigrant succes.