The Other Wes Moore by Wes Moore -- a discussion guide: Home 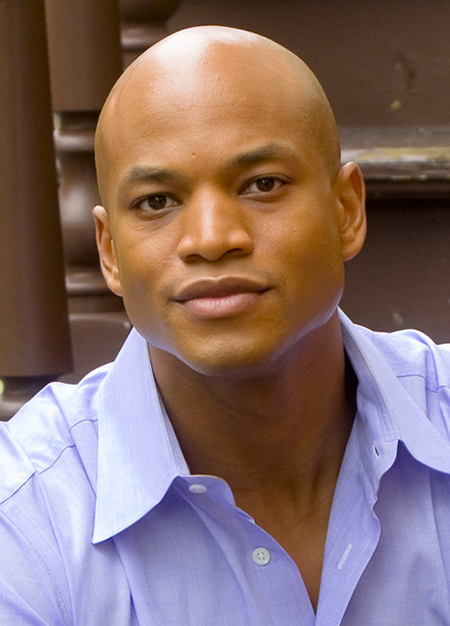 Wes Moore is a Rhodes Scholar and a combat veteran of Afghanistan. As a White House Fellow, he worked as a special assistant to Secretary Condoleezza Rice at the State Department. He was a featured speaker at the 2008 Democratic National Convention, was named one of Ebony magazine’s Top 30 Leaders Under 30 (2007), and, most recently, was dubbed one of the top young business leaders in New York by Crain’s New York Business. He works in New York City. (From the publisher.)

1. How well does Moore describe the culture of the streets, where young boys grow up believing that violence transforms them into men? Talk about the street culture—its violence, drug dealing, disdain for education. What creates that ethos and why do so many young men find it attractive?

2. In writing about the Wes Moore who is in prison, Wes Moore the author says, "The chilling truth is that his life could have been mine. The tragedy is that my story could have been his." What do you make of that statement? Do you think Moore is correct?

3. Oprah Winfrey has said that "when you hear this story, it's going to turn the way you think about free will and fate upside down." So, which is it...freedom or determinism? If determinism, what kind of determinism—God, cosmic fate, environment, biology, psychology? Or if freedom, to what degree are we free to choose and create our own destiny?

4. The overriding question of this book is what critical factors in the lives of these two men, who were similar in many ways, created such a vast difference in their destinies?

5. Talk about the role of family—and especially the present or absence of fathers—in the lives of children. Consider the role of the two mothers, Joy and Mary, as well as the care of the author's grandparents in this book.

6. Why did young Wes, who ran away from military school five times, finally decide to stay put?

7. Why was the author haunted by the story of his namesake? What was the reason he insisted on meeting him in prison? Talk about the awkwardness of the two Weses' first meeting and their gradual openness and sharing with one another.

8. From prison, the other Wes responded to the author's initial letter with his own letter, in which he said, "When you're in here, you think people don't even know you're alive anymore." Talk about the power of hope versus hopelessness for those imprisoned. What difference can it make to a prisoner to know that he or she is remembered?

8. The author Wes asked the prisoner Wes, "when did you first know you were a man?" Talk about the significance of that question...and how each man responded.

9. Has this book left you with any ideas for ameliorating the conditions that led to the imprisonment of the other Wes Moore? What can be done to ensure a more productive life for the many young men who grow up on the streets?