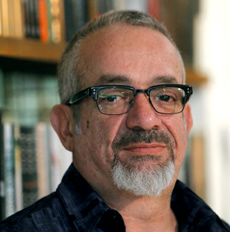 Information about the author is available at his website.

Other Works by Rabih Alameddine