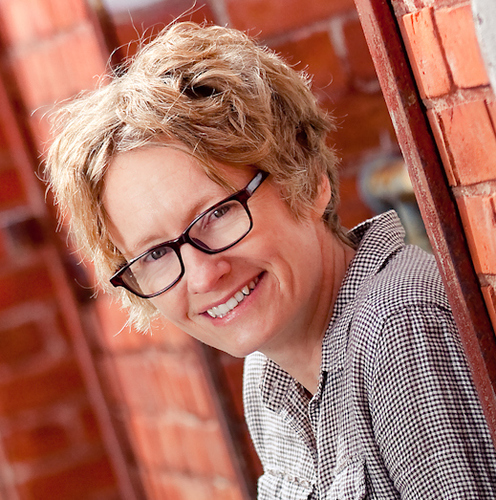 Other Works by Amy Stewart

1. From horse-drawn wagons to carrier pigeons, the norms of 1914 obviously no longer exist today. Talk about the world Constance and her sisters live in, in New Jersey and on their farm. Are there any aspects of life in 1914 you wish had survived?

2. After Henry Kaufman’s first visit to their farm, Constance views her sisters from afar and thinks, “They looked like those fuzzy figures in a picture postcard, frozen in place, staring out from some world that no longer existed” (p. 52). What does Constance mean? What is the world that no longer exists? Why is it gone, and what has replaced it?

3. What is it about Lucy Blake's story that haunts Constance so? Why do you think she helps her when interfering with Henry Kaufman has already brought a threat to her family?

5. At their Wyckoff farm, both Norma and Constance were encouraged to continue their mother’s “family tradition” of fear and distrust. Constance remembers how she used to struggle with this as a girl in Brooklyn. Identify some of the ways that the Kopp sisters were taught to protect themselves, and from what. How do you feel about Mother Kopp’s instruction? In what ways did the sisters fall in line, and in what ways did they fail to heed her warnings? Do you think they felt justified in ignoring her warnings?

6. Francis reminds Constance of a day in New York when their mother nearly yanked his arm out of its socket to keep him from picking up an errant onion, spilled on the street by another boy. How is this story emblematic of the way the Kopps--and, perhaps, many women of the era—were taught to view the world? Thinking of this story, what does Constance wish differently for Fleurette, and why?

7. On page 384, Fleurette suggests that their year of harassment at the hands of Henry Kaufman was also the most interesting year of their lives, and therefore might not have been such a bad thing in the end. She asks her sisters, “Can you honestly say that you wish Henry Kaufman had never run us down on Market Street?” What do you think Constance's answer is? What if it were you—would you agree with Fleurette?

8. The Kopps’ sister-in-law Bessie brings over a picnic near the end of the book that includes, among other delicacies, aspic. Have you ever tried aspic? Would you? What other foods from the past are you happy to see gone?

9. The author created a signature cocktail for the book called the New Jersey Automobile based on an actual 1910s-era cocktail called the Automobile. What would Norma think about an alcoholic beverage being named after their run-in with Henry Kaufman?

10. There’s a lot of talk these days about characters’ likability. Would you call the Kopp sisters likable? Do you think they even liked each other? Does it matter?

11. Did you suspect the family secret? When did you figure it out?