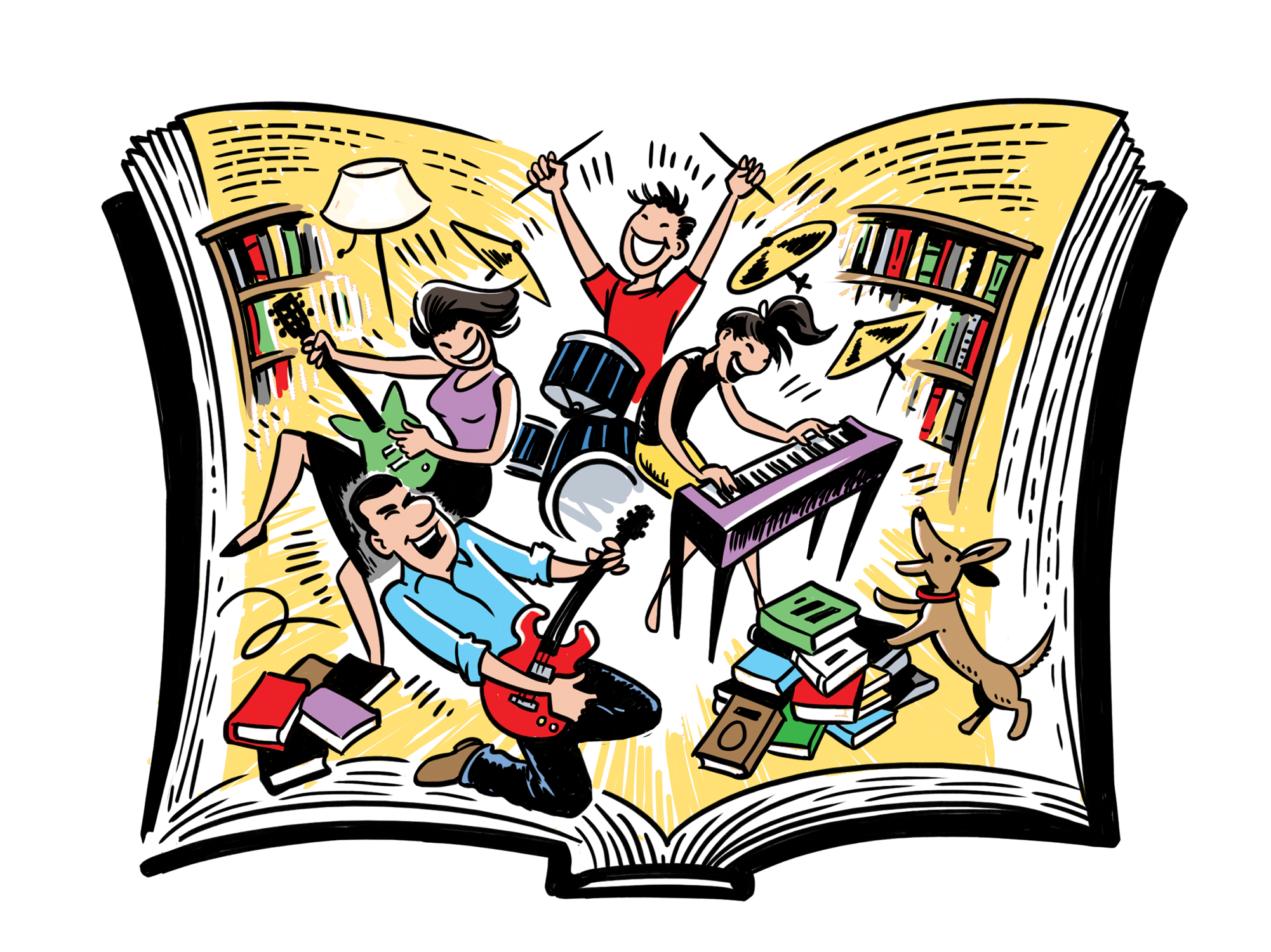 Looking for your next summer read? Check out the recommendations of your friends and neighbors. Do you have a book you're dying to recommend? Submit a review to our Adult Summer Reading Program and you could win a prize!