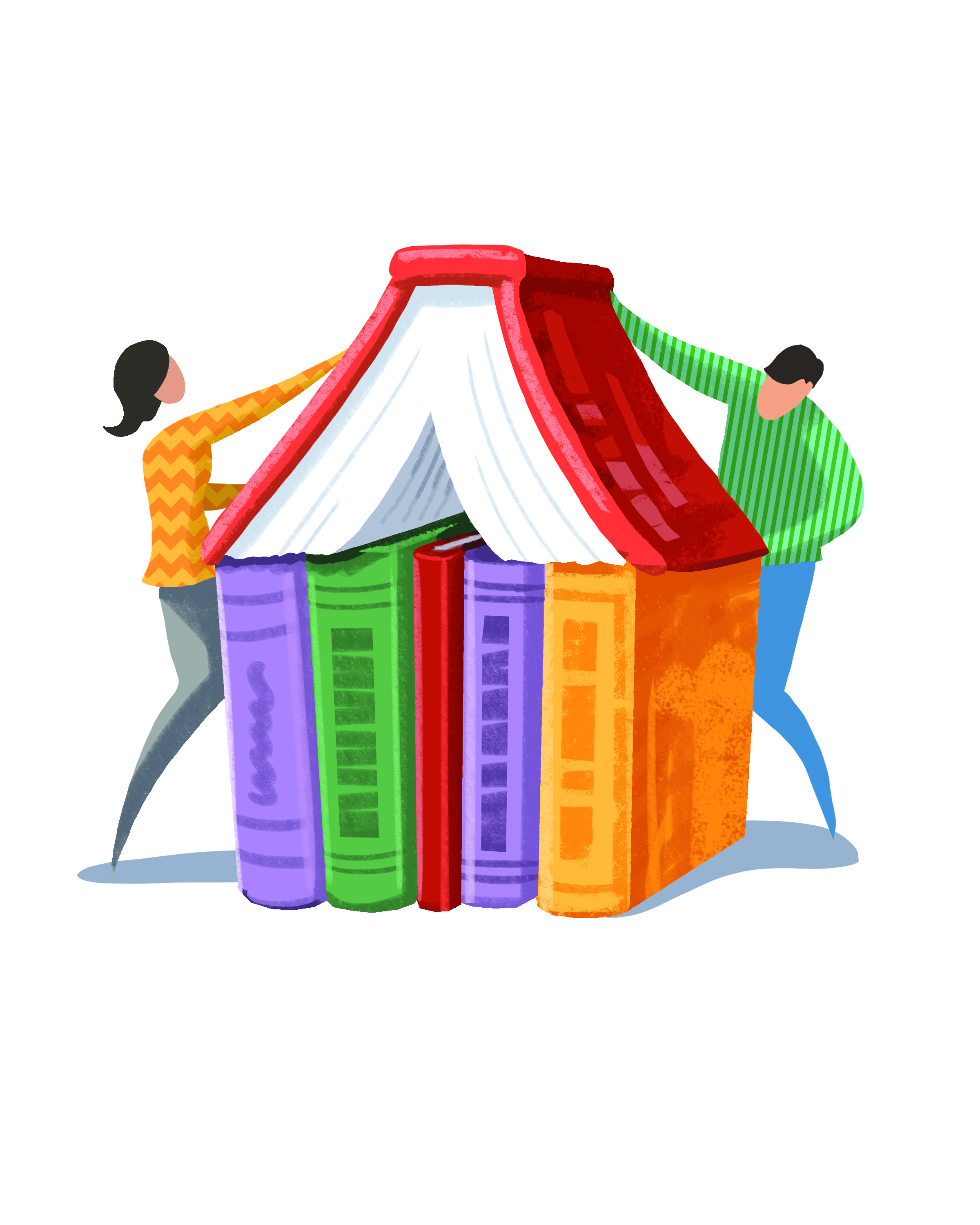 Here are the Valley Cottage Library

Read more of our staff picks on GoodReads