Book Discussion Guide: A is for Alibi by Sue Grafton: About the author 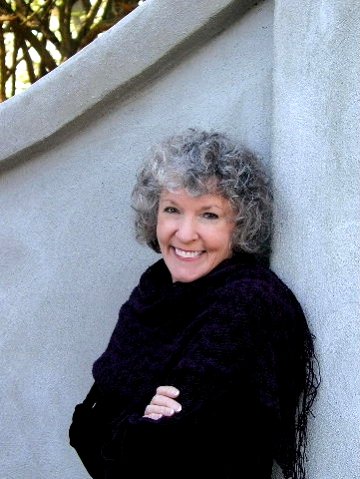 Sue Grafton is published in 28 countries and 26 languages, including Estonian, Bulgarian, and Indonesian. She's an international bestseller with a readership in the millions. She's a writer who believes in the form that she has chosen to mine: "The mystery novel offers a world in which justice is served. Maybe not in a court of law," she has said, "but people do get their just desserts." And like Raymond Chandler and Ross Macdonald, and Robert B. Parker – the best of her breed – she has earned new respect for that form. Her readers appreciate her buoyant style, her eye for detail, her deft hand with character, her acute social observances, and her abundant storytelling talents.

Grafton has been married to Steve Humphrey for more than 20 years. She has three children and two grandchildren. She loves cats, gardens, and good cuisine – not quite the nature-hating, fast-food loving Millhone. So: readers and reviewers beware. Never assume the author is the character in the book. Sue, who has a home in Montecito, California ("Santa Theresa") and another in Louisville, the city in which she was born and raised, is only in her imagination Kinsey Millhone, but what a splendid imagination it is.