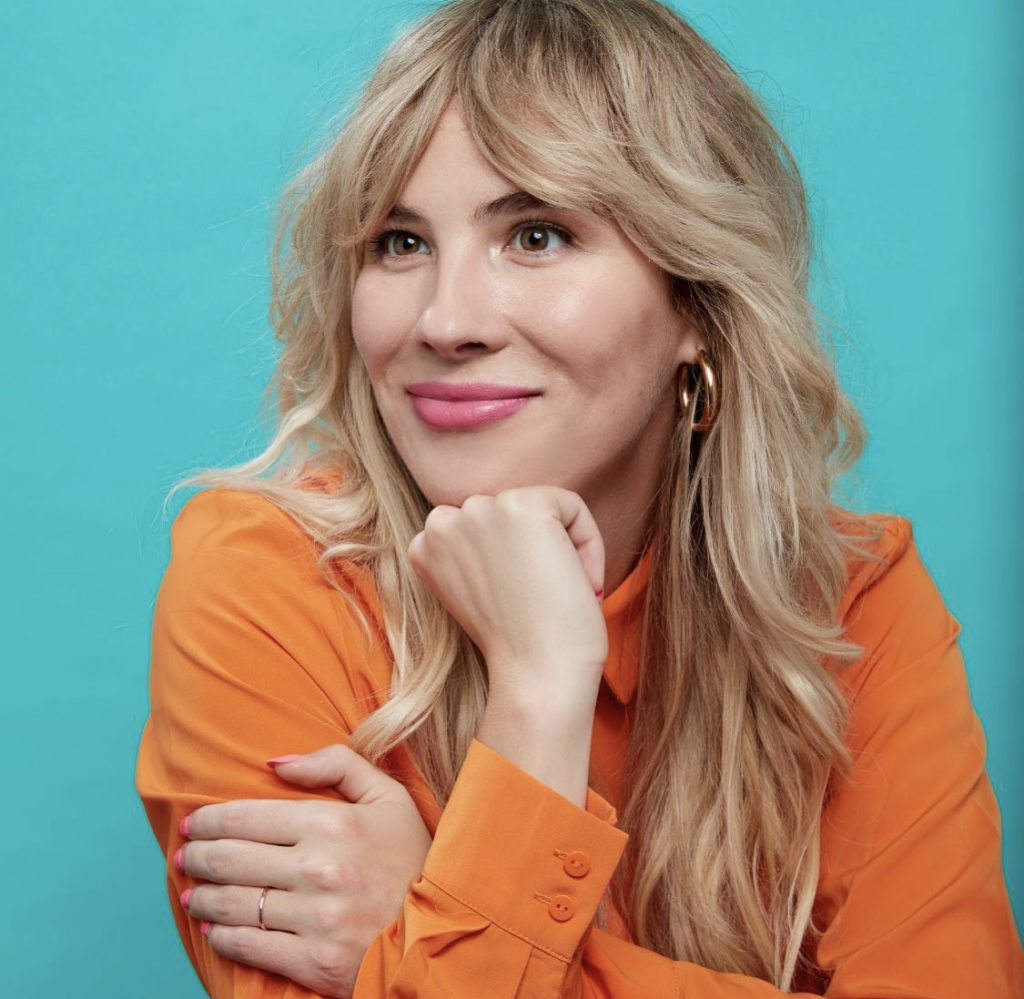 To learn more about the author and her works: Emily Henry

Get Personal with Emily Henry

Emily Henry lives and writes in Cincinnati and Kentucky's Northern Ohio River region. She studied creative writing at Hope College and the now-defunct New York Center for Art & Media Studies. She is a full-time writer and proofreader.

Other books by Emily Henry

1.   Nora sees herself almost as the villainess in someone else’s love story. Who are some of your favorite villainesses—whom you either outright love or love to hate?

2.   Nora reads the last page of a book first. Libby likes to go in knowing as little as possible. How do you prefer to read?

4.   Would you rather spend a month in Sunshine Falls, or in Nora’s New York life? Why?

5.   Have you ever felt like different places brought out different parts of you?

6.   As Libby and Nora grow, they have to accept that life is carrying them in different directions. Have you ever been through something like that with a friend or family member?

7.   Nora and Libby grew up together, and yet they experienced their childhoods very differently. Why do you think that is? Have you ever had this happen with a family member or friend?

8.   Charlie initially set out to write and wound up editing. Nora wanted to edit and became an agent instead. Have you ever pursued something that led you in a different direction?

10. All of Nora’s exes have ended up with partners who were seemingly totally different than them. Nora and Charlie, however, are peas in a pod. Do your favorite fictional couples tend to fall in one category or the other? Do you feel the same about real-life relationships?

11.  One of Nora’s biggest struggles is finding the balance of how much to compromise in her life for those she loves. What role do you think compromise plays in love? What, to you, is uncompromisable?

12. What is your idea of a happy ending?